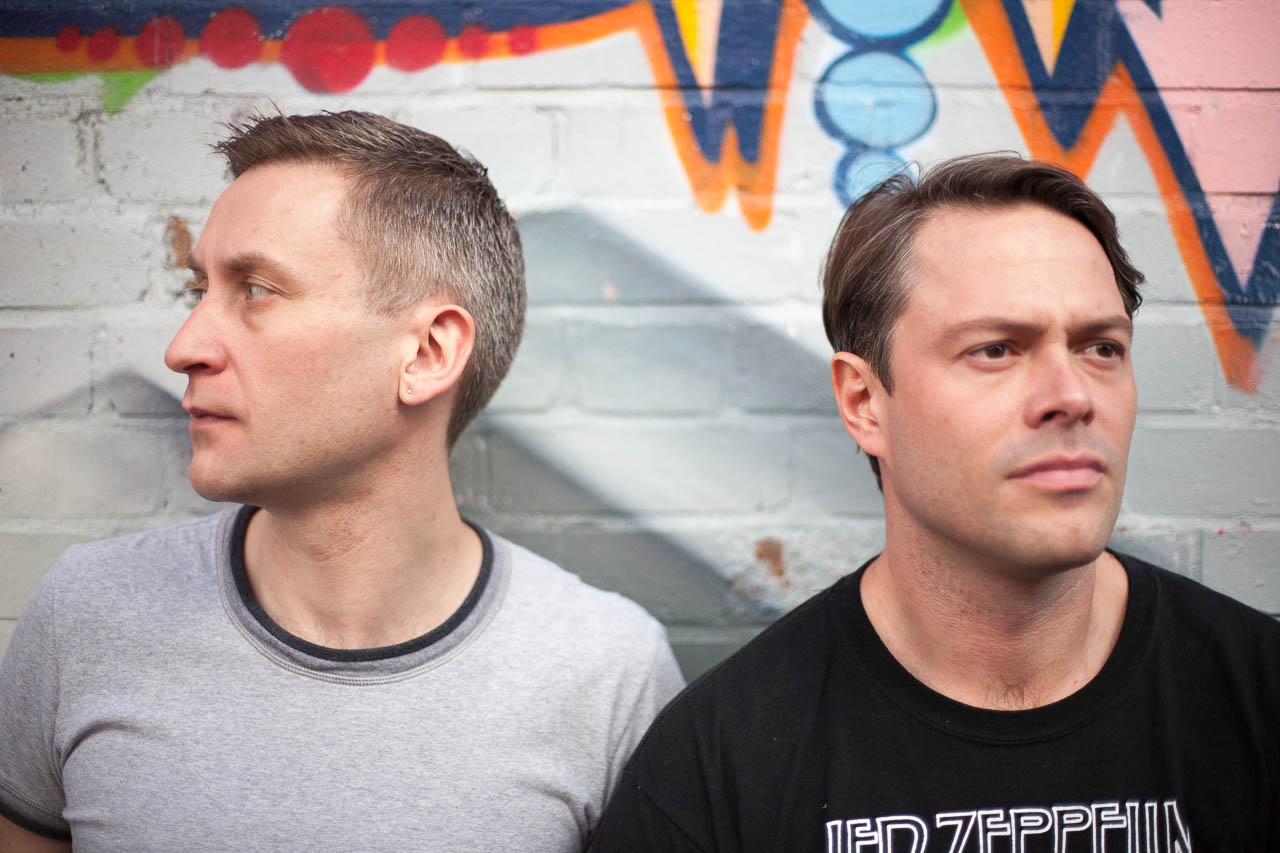 Plumps DJs are internationally renowned UK DJ/Producer duo Andy Gardner and Lee Rous, widely considered to be the co-creators of the Breakbeat genre in dance music. Self admitted suckers for bass and ‘the groove’, the duo fuse the favourite styles from their youth into what they call ‘Plump Music’. The creative hub from which Andy & Lee craft their sound, is to this day still sited in Central London’s Soho. The results of which have led the duo to the four corners of the world to perform via a four deck DJ show, notching up literally thousands of live appearances.

The duo have enjoyed a prolific musical career spanning over 2 decades, spawning over 100 singles, and many award winning albums and compilations. Their sound was originally born into the now legendary breakbeat label Fingerlickin Records in the late 90’s, whose pioneering work provided the platform for the ground breaking A Plump Night Out album. This lead to a golden era of breakbeat releases masterminded by label creators Jem Panufnik and Justin Rushmore of Soul of Man fame.  At present Plump DJs are signed to UK premier bass and breaks label Punks Music, from this platform they have released a host of celebrated singles & remixes. Their list of collaborators reads like a line up at superfestival: Mark Ronson, Deadmou5, Fatboy Slim, Orbital… the list goes on. Incredibly the Plump Djs have continued to maintain relevance on the electronic dance scene, a passion for innovation and strong friendship being the main fuel to their fire. 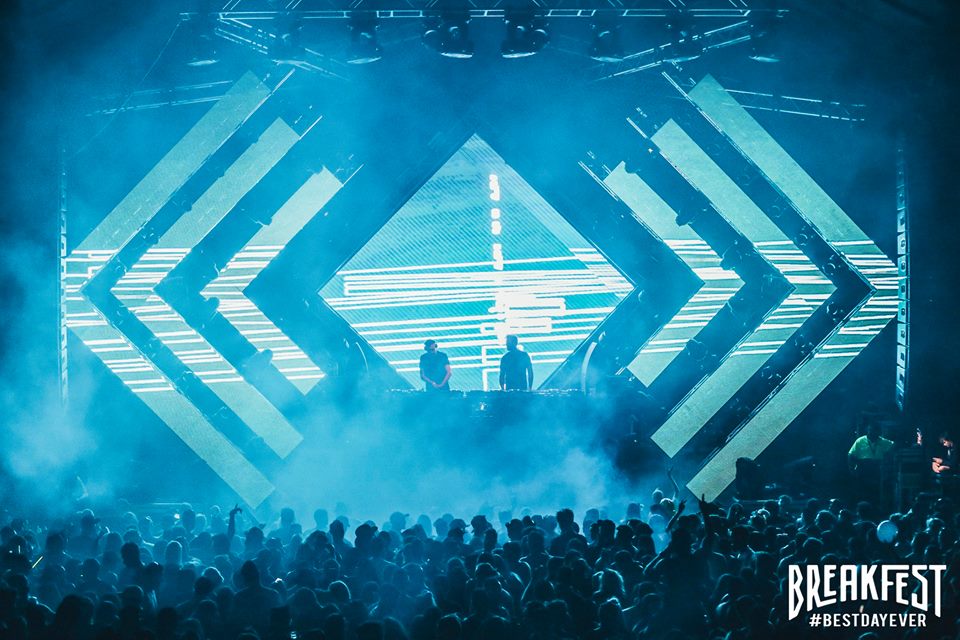 More recent cross genre support from artistes like or: la, Eats Everything, Don Diablo has added to long term essential club & radio presence. Plays from BBC Radio 1 DJ’s Annie Mac, Mista Jam and Annie Nightingale, have galvanized an already established list of Plump enthusiasts worldwide. Their legendary 10 year residency at Fabric Nightclub, and subsequent regular shows at their home towns leading venues like XOYO & Ministry of Sound, are testament to the success of the Plump DJs in the London. Further afield they have graced the main stages at premier festivals Boomtown & Glastonbury UK, Coachella USA, Fuji Rock Japan, Breakfest & Field Day Australia to name a few. Some of the worlds best nightclubs and venues have also felt the power of repeat Plump DJs shows. Space Ibiza, Womb Tokyo, Avalon LA, and even The O2 London are all on the ‘smashed it’ list.

There seems to be no slowing down for Andy&Lee, who have recently toured Australia, New Zealand, Europe, Canada and the UK. In 2019/20 they proudly returned to headline their old home Fabric Nightclub in London, their fans still reeling from a Plumps closing set at Glastonbury on the Arcadia Spider to 40k people. Their most recent release on Punks Music ‘Invincible’, reached No1 on the famed DJ platform Beatport in the first week.This was swiftly followed up by a skilful remix of ‘Lockdown’ by legends The Crystal Method&FFS. At present the Plumps are enjoying a new busy period in this tuff time, following the successful launch of their Private Stream service. Coming soon are the results of a new musical collaboration for 2021 with their long term heroes The Freestylers. We will also see the launch of their much anticipated retrospective Plump DJs REPLUMPED Vol 1 in April, featuring their hits from a golden history. Plus more hot singles this year planned for release on the Stanton Warriors Punks music imprint. Listen then to the sound of The Plump DJs.

Thanks for your interest you magic Plumper

To start the booking process please fill in the following details. We will get back to you to firm up ASAP.